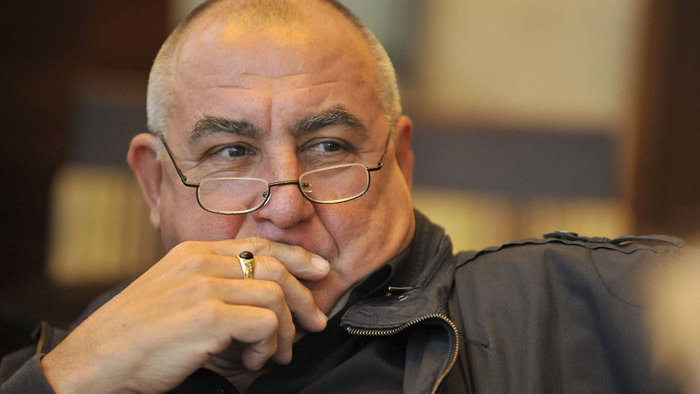 Apart from acting, he is also a business man and is active in public life. In 1992, he founded the Twist Radio. In the 90’s, it was one of the most influential media. In 1992, he founded the Slovakia’s Association of Independent Radio and TV Stations (ANRS) and was President of this association until 2005. At the end of the 90’s, he worked as an advisor of the Minister of Culture of the Slovak Republic. 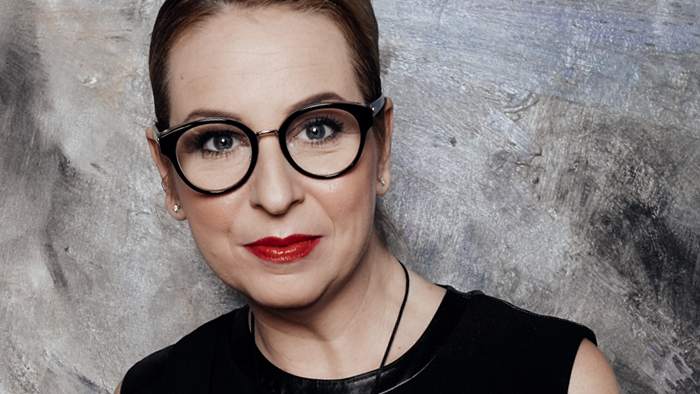 Honorary Consul
with the competences for Košice, Prešov and Banská Bystrica Self-Governing Regions

Wanda Adamík Hrycová is one of the most successful Slovak film producers of the present time. She studied Film Production and Management at the Faculty of Film and Television of the Academy of Performing Arts in Bratislava. Already during her studies, she participated in various projects (production of student films, organization of the student film festival, production of TV series and feature films). At the same time, she gained management skills while working at the Twist Radio. She started as an assistant and worked her way up to the position of Executive Director.

In 2007 she founded her own production company Wandal Production. She successfully introduced the world-famous musical Producers which saw 26.000 Slovak viewers. She co-produced the feature film Colette. In 2017 she introduced the feature film THE LINE (Čiara), which she not only produced but was also author of its idea. THE LINE has become the most successful Slovak film in the 25-year-era of independence of the Slovak Republic.