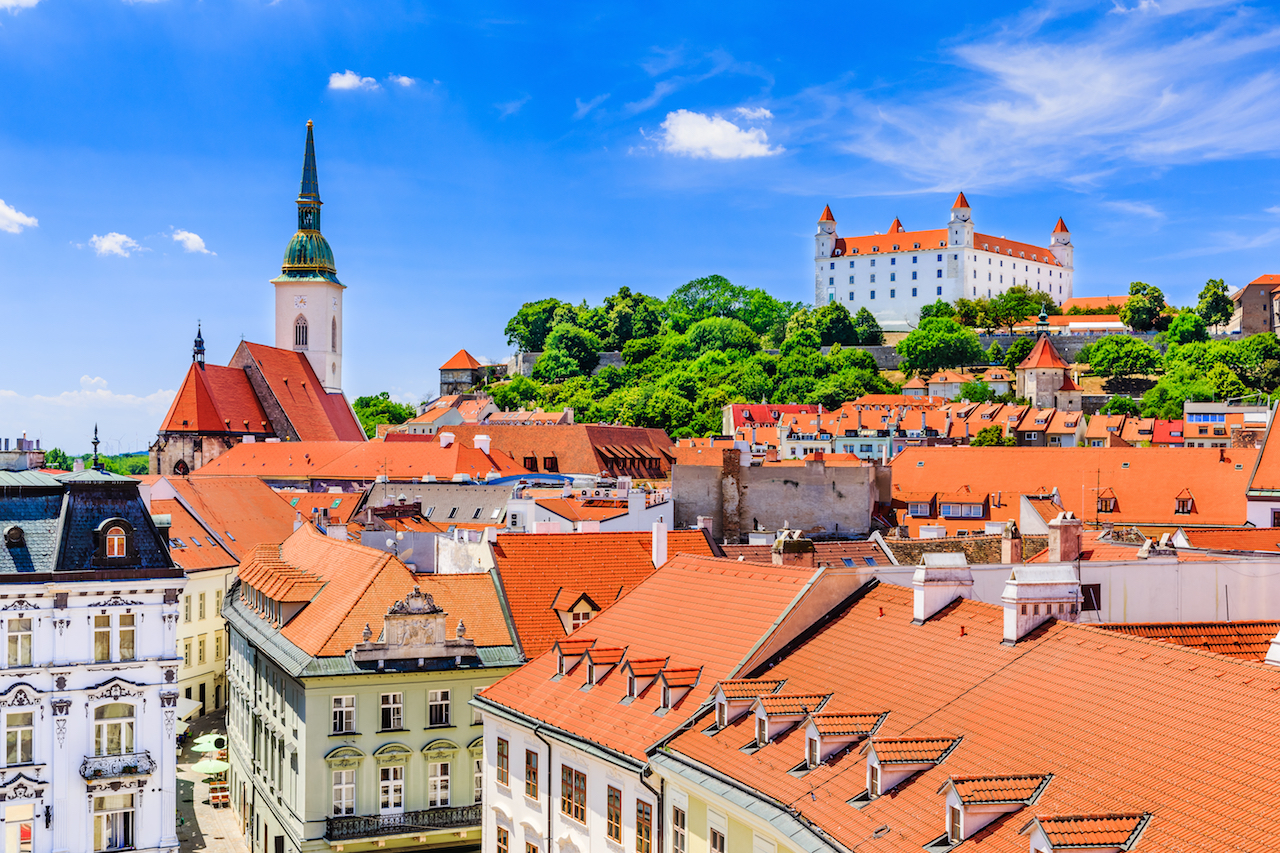 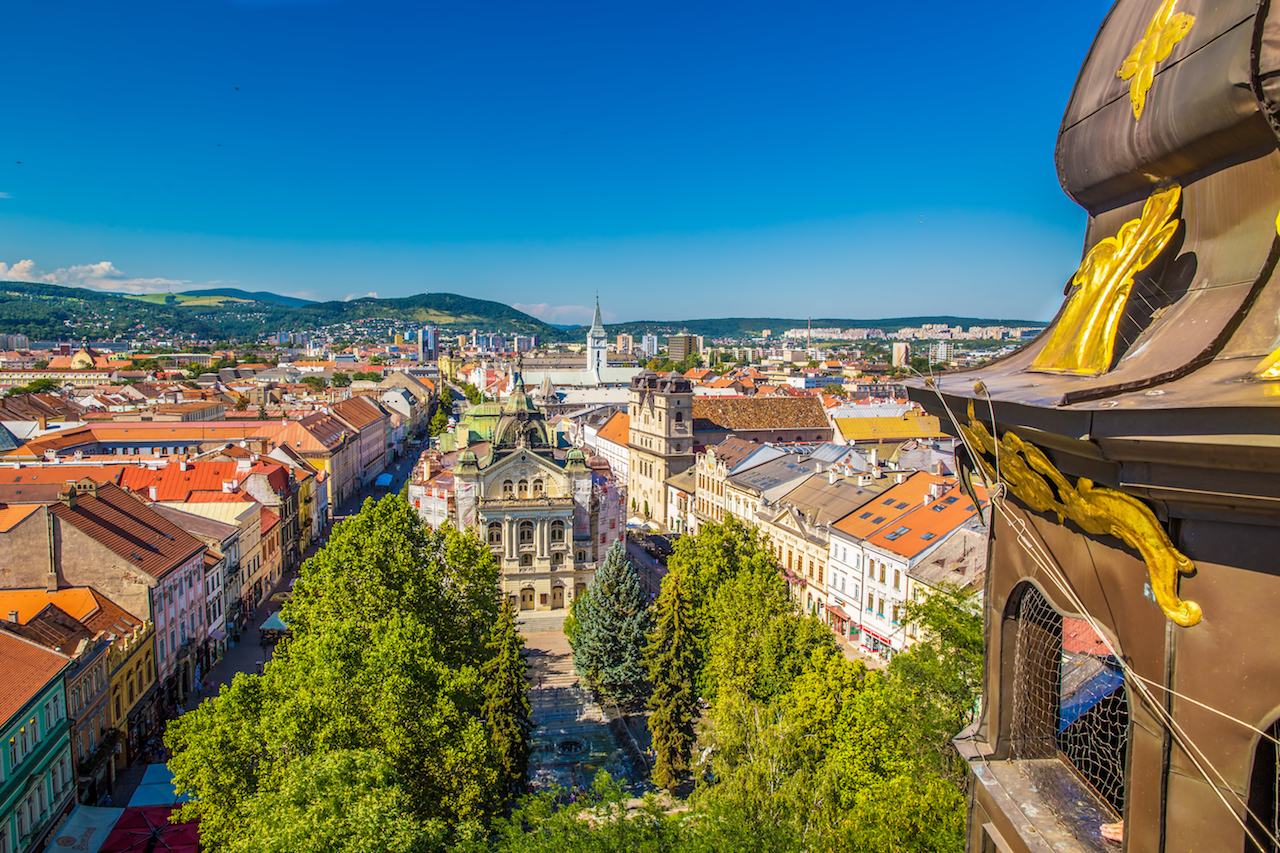 The Slovak economy is a developed economy with the GDP per capita equaling 77% of the average of the European Union in 2016. Due to the rapid growth of Slovak GDP in the period of 2000 – 2008, Slovakia used to be dubbed the “Tatra Tiger”. The country however has difficulties addressing regional imbalances in wealth and employment. GDP per capita ranges from 188% of EU average in Bratislava to 54% in Eastern Slovakia. Unemployment peaking at 19% in 1999 decreased to 5,9% at the end of 2017, lowest recorded rate.

Although Slovakia’s GDP comes mainly from the tertiary (services) sector, the industrial sector also plays an important role within the country’s economy. This development is strongly supported by the inflow of foreign investments. The fastest growing industry in Slovakia is the automotive industry. In 2016 alone, 1 040 000 cars were manufactured in the country which made it the world’s largest producer of cars per capita. Currently, there are three automobile assembly plants in Slovakia: Volkswagen in Bratislava, PSA Peugeot Citroën in Trnava, Kia Motors in Žilina. In 2018, Jaguar Land Rover is set to open an automobile assembly plant in Nitra. Another growing industry sector in Slovakia thanks to foreign investments is electrical engineering. Foxconn has a factory in Nitra for LCD TV manufacturing, Samsung in Galanta for computer monitors and television sets manufacturing. Other big industrial companies include US Steel (metallurgy), Slovnaft (oil industry), Mondi Business Paper (paper).

Slovakia also attracts companies such as IBM, Hewlett-Packard, Dell, T-Systems, Johnson Controls, Henkel and others which establish here their centers of shared services (located mainly in Bratislava or Košice).

Slovakia’s tourism has been rising in recent years. However, this sector still remains underdeveloped in comparison to the neighboring countries.