Slovak Republic came into existence on the 1st January 1993. The history of Slovaks however counts centuries. The tribes of Slavs, the ancestors of today’s inhabitants of Slovakia, arrived to this territory in the 5th century. In the 7th century, they established their first polity called Samo’s Empire that united West Slavic tribes along the Danube river. In the 9th century, the Principality of Nitra was established. In the 10th century, the territory of today’s Slovakia was integrated into the Kingdom of Hungary. Centuries of oppression and repeatedly failing attempts of freedom and independence fight followed. Finally, in 1918 the Czechs and Slovaks established their own state Czechoslovakia. This was possible only due to the dissolution of the Austro-Hungarian Empire after the World War I. During the World War II, the territory of the Czech Republic was occupied by the Germans and on the territory of today’s Slovakia a client state of Nazi Germany (First) Slovak Republic (1939-1945) was established. After the World War II, Czechoslovakia was re-established. In 1948 however, it became a Soviet Satellite, when the communists gained a complete control in the government of the state. An attempt of political liberalization known as Prague Spring was interrupted by the invasion of the Army of the Warsaw Pact in August 1968. Finally, in 1989 the Communist rule in Czechoslovakia was ended by the Velvet Revolution. Discussions on the position either of the countries in the union as well as on system of government in Czechoslovakia ended with the Velvet Divorce – a peaceful dissolution of Czechoslovakia. On the 1stJanuary 1993 two independent states appeared on the map of Europe: Czech Republic and Slovak Republic. 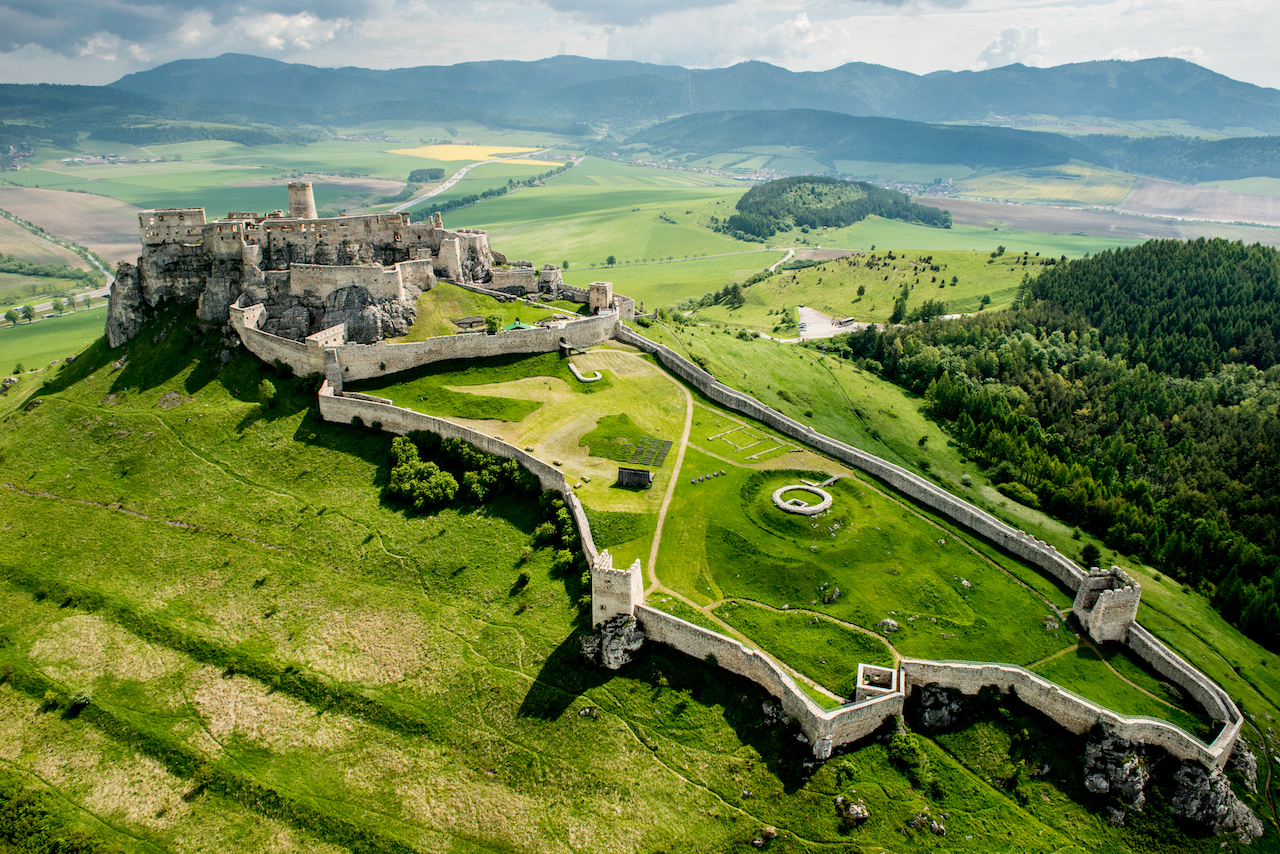 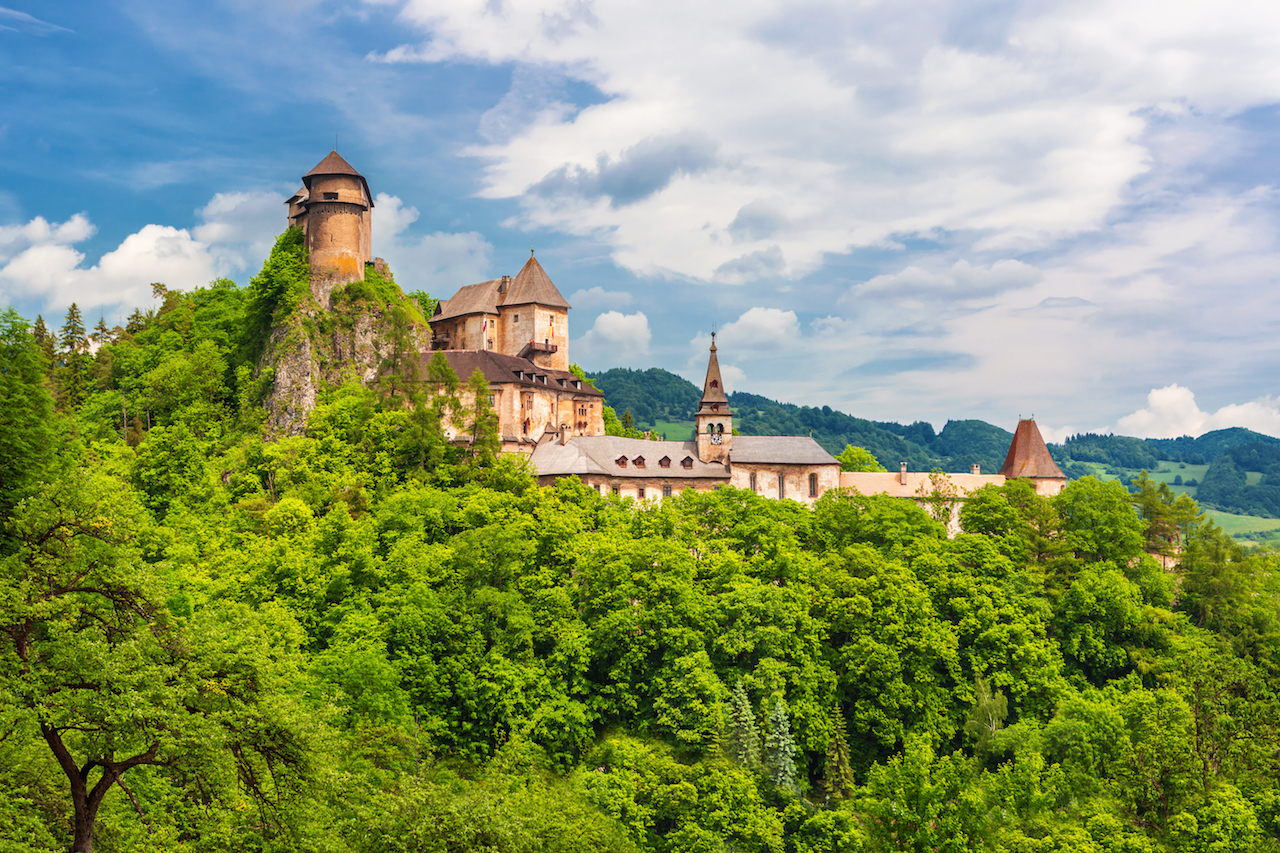