Slovakia is located in the Central Europe. It belongs to the time zone UTC +1, i.e. Central European Time (Central European Summer Time, i.e. UTC+2 during summers). The country is bordered by the Czech Republic and Austria to the west, Poland to the north, Ukraine to the east and Hungary to the south. Its territory spans over 49 000 square kilometers and is mostly mountainous. Across most of the northern half of the country the Carpathian Mountains extend including Tatra Mountains, Greater Fatra and Lesser Fatra, Slovak Ore Mountains, Slovak Central Mountains or Beskids. Slovakia counts 9 national parks that cover 6,5% of its land surface.

The capital and the largest city of Slovakia is Bratislava. Official language spoken in Slovakia is Slovak. The population counts 5,5 million.

Slovak Republic entered the European Union in 2004. In 2009, it joined the Eurozone, i.e. the currency used in Slovakia is Euro. Slovakia is also a member of the Schengen Area, NATO, the United Nations, the OECD, the OSCE, the Council of Europe and the Visegrad Group. 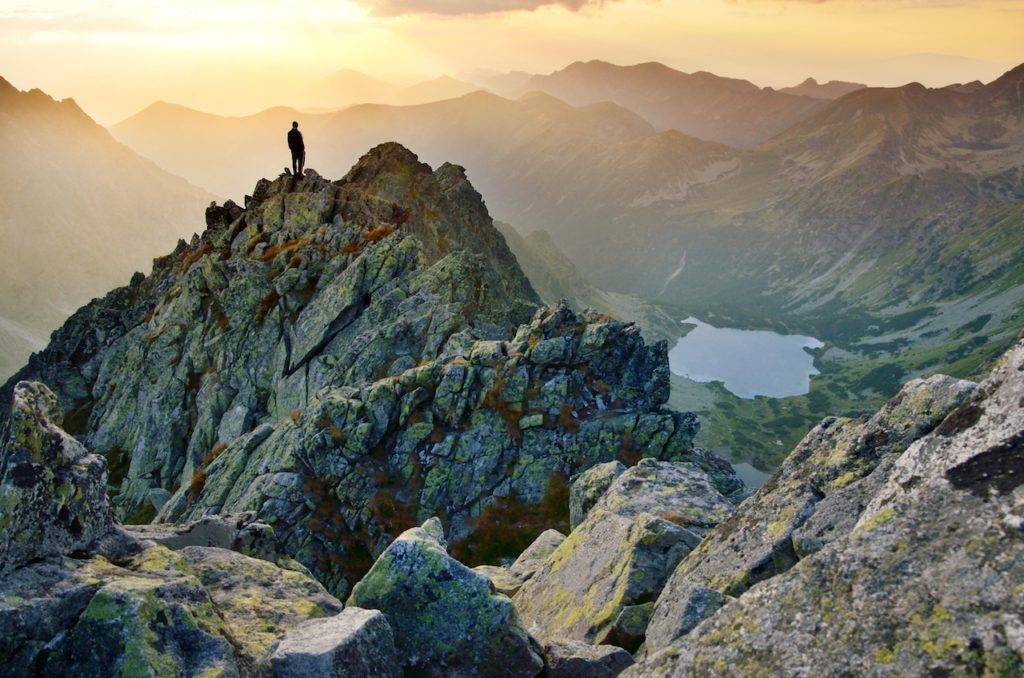