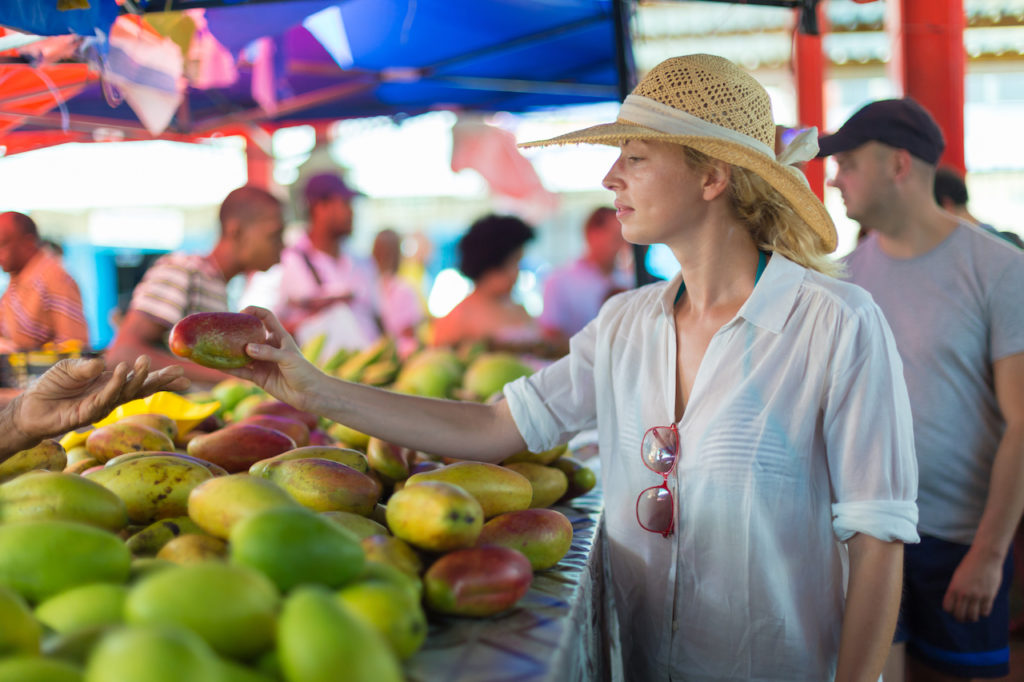 After proclamation of independence from the United Kingdom in 1976, Seychelles has developed from a largely agricultural society to a market-based diversified economy, with agriculture being supplanted by rapidly rising service and public sectors as well as tourism. Since 1976, nominal GDP output has increased nearly sevenfold and the purchasing power parity nearly sixteenfold. In recent years, the government has encouraged foreign investment in order to upgrade these sectors. Today, Seychelles boasts the highest nominal per capita GDP in Africa, excluding the French regions. It is one of only a handful of countries in Africa with a high Human Development Index.