Islands nowadays known as Seychelles remained uninhabited for a long time. Although both British and French ships anchored off their shores, none of them never proclaimed the territory as their own. Finally, in 1754, during the Seven Year’s War between England and France, two French ships commanded by Corneille Nicholas Morphey were sent to the islands in order to claim them as French territory. Morphey renamed the largest island Isle de Séchelles in honour of Jean Moureau de Séchelles, Minister of Finance during the reign of Louis XV. This name was later anglicized as Seychelles and used for the whole archipelago. The islands got inhabited only since 1770.

At the beginning of the 20th century Seychellois perceived consequences of the World War I indirectly, since the ships could not bring in essential goods, nor take away exports. After the World War II political forces preferring independence from Britain appeared. The independence fight was successful. In 1976, Seychelles became an independent republic. The archipelago anyway remained a member of Commonwealth. 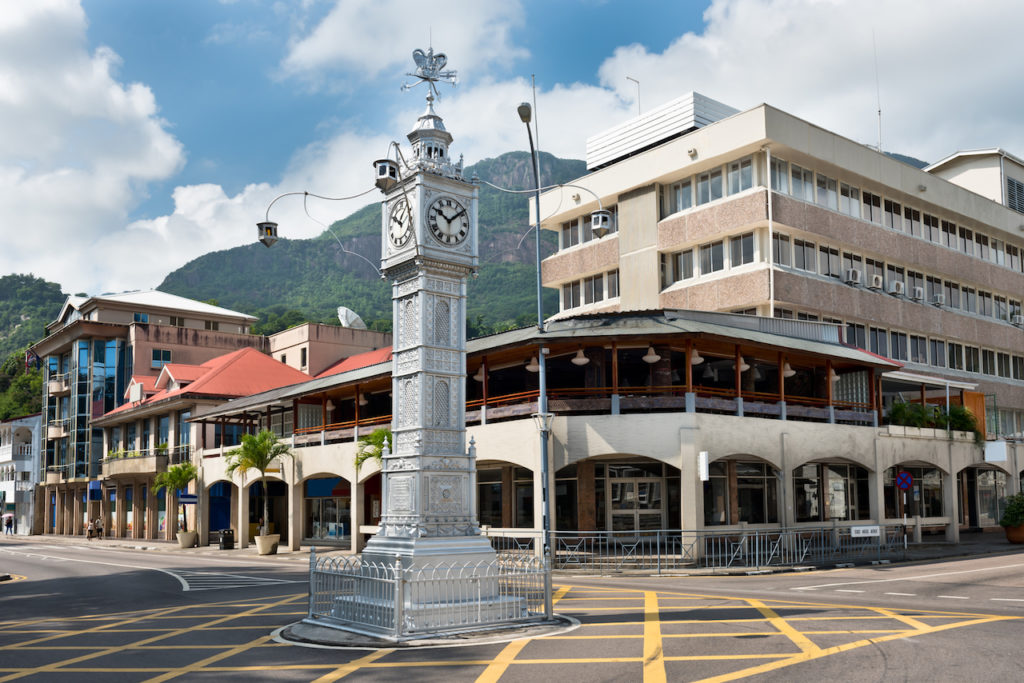 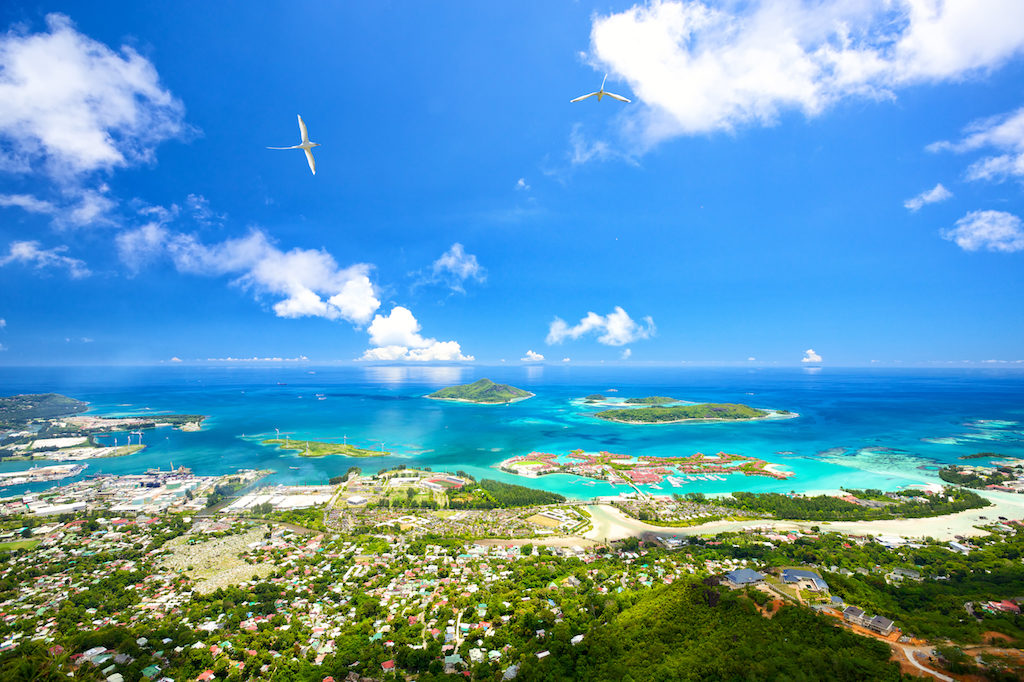